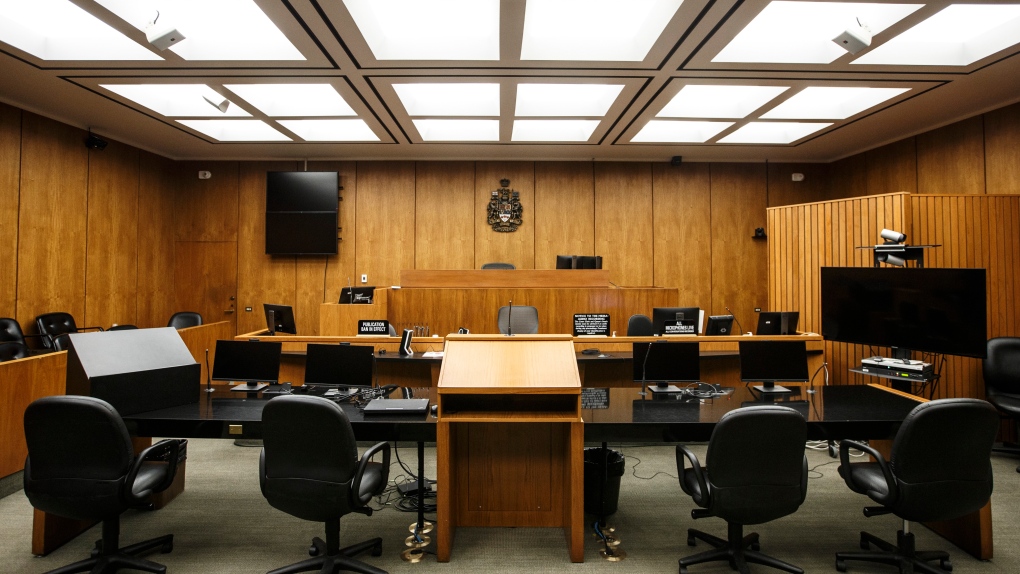 The association that represents Crown attorneys in Alberta is calling for changes to the justice system or hundreds of lawyers could leave their jobs “in the very near future.”

The Alberta Crown Attorneys Association (ACAA) accuses the province of “chronic underfunding” which it says has caused a “crisis in the justice system”.

The group representing 380 lawyers met on Wednesday to discuss a strike unless a list of demands is met.

“An action at work would be a drastic measure. However, our obligations to our profession and to the public mean that we must do what is necessary to protect the long-term viability of the justice system in this province,” reads a letter from the CBAA to the premier. Jason Kenny.

The lawyers want to meet with the province soon to discuss issues such as their wage grid and inflation increases, as well as the right to collective bargaining.

Chronic understaffing, a lack of experienced prosecutors and a triage program implemented five years ago put cases at risk of being dropped or litigated, the ACAA says.

“There are nearly 2,000 cases of serious and violent offenses that are at risk. This includes everything from homicides, aggravated assaults, robberies, home invasions,” President Dallas Sopko told CTV. News Edmonton.

The ACAA estimates that there are 1,000 additional cases outside of the “serious and violent” category that are currently at risk.

“We feel like we’ve been neglected for years and years, and we’re really coming to a breaking point with our members. We’ve held on as long as we could for each other and for Albertans, but it’s not sustainable. Soko said.

“A REINFORCED CONSULTATION AT THE BEGINNING OF NEXT WEEK”

The ACAA has been trying for years to get the government to address its concerns, Sopko said.

A strike would essentially shut down the justice system in Alberta. The ACAA doesn’t want that to happen, but their president said it may be the only option left.

Justice Minister Tyler Shandro agreed to meet with the association on Thursday, but his statement did not address specific concerns or requests.

“I have asked the Department of Justice to invite the Alberta Crown Attorneys Association (ACAA) for an enhanced consultation early next week to explore ways to collaboratively address the concerns raised. evident in their correspondence,” Shandro said in a statement.

“We share the ACAA’s commitment to high quality prosecution services and our intention is to approach this dialogue in a meaningful and productive way.”

Sopko called Shandro’s offer a “blocking tactic” because the ACAA has had similar meetings with government delegates before, but he said nothing significant came of it.

Crown prosecutors haven’t quit their jobs in Alberta for the past 50 years, if ever, Sopko said.

If that happened, judges would have to decide whether to adjourn thousands of cases, or simply stay the charges and let those charged in each case walk, the president of the Criminal Trial Lawyers Association explained.

“There has definitely been a drop in morale,” Danielle Boisvert said of her trial counterparts.

“There has just been chronic underfunding of the criminal justice system in Alberta as a whole, and the Crown Attorneys office is just one of those branches.”

Kenney did not publicly address the ACAA’s concerns in a statement or on social media and his spokesperson declined to comment on CTV News Edmonton.

A political scientist said the timing was dire for the embattled prime minister, with his leadership review starting on Saturday.

“In January 2021, Jason Kenney promised to regain the trust of Albertans and things went the other way,” said Lori Williams of Mount Royal University.

The backlog of prosecutions undermines Kenney’s campaign promises to get tough on crime, especially in rural Alberta, Williams said.

“Turns out all his talk about turning the RCMP into some sort of provincial police force that’s supposed to solve the crime problem isn’t the problem at all. The problem is the lack of prosecutors in numbers enough,” she said. .

The results of the mail-in voting leadership review are expected on May 18.


With files from Chelan Skulski of CTV News Edmonton