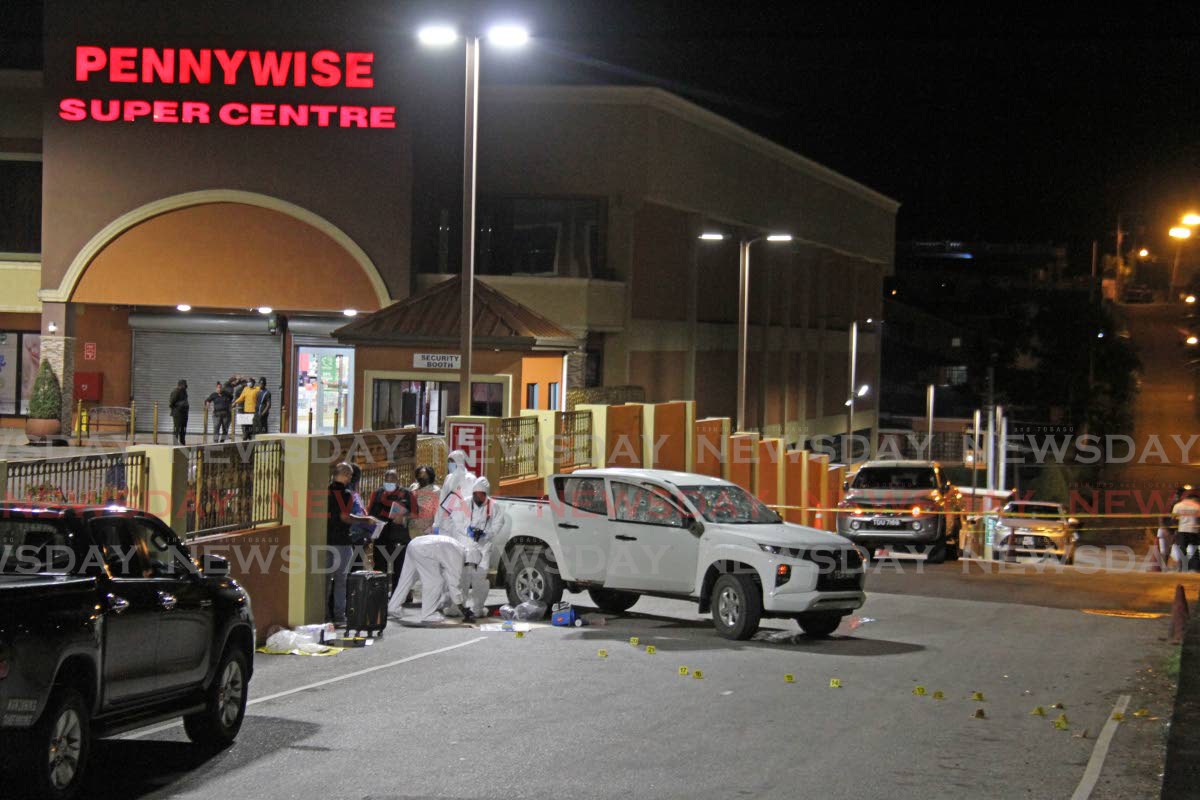 A proactive justice system is key to managing gun violence

Wendell Wallace, CRIMINOLOGY speaker and author, says this country’s justice system must adapt and make changes, including through legislation, to fulfill its mandate to deal with the ever-growing scourge of gun violence. .

Establishing gun courts, denying bail to those charged with gun offenses and implementing a “three strikes” rule through legislation, he said. suggested, are among the many tangible solutions.

Wallace, a lecturer in the Criminology and Criminal Justice Unit at the St Augustine Campus of the University of the West Indies (UWI), was speaking at a forum recently organized by the Sir Arthur Lewis Institute of Social Studies and economical on the subject of firearms. Violence and Homicide in Caribbean Societies, who offered expert insights into the data and reflected on potential actions to improve the deteriorating statistics.

” What can we do ? Because we don’t just want to highlight these issues? We want us to look for solutions.

He said the justice system “can do a lot”.

Wallace said a multi-faceted, evidence-based approach is needed to address the complex issue of gun violence and the justice system.

He pointed to data showing that between 2010 and 2016 there were 2,212 victims of firearm homicide, 95% of whom were male. He said this is comparable to Jamaica where around 90% of the victims are men.

Recently, Acting Police Commissioner McDonald Jacob announced that 7,000 firearms had been recovered by police over the past ten years.

On Saturday, police released another statement saying the number of weapons seized for the year had topped 500.

Jacob also noted that 87% of all murders in TT over the past decade have been committed using firearms.

These statistics are particularly remarkable, he said, because no English-speaking Caribbean country manufactures firearms. Most are believed to be imported from the United States and Brazil and cross borders.

“That begs the question,” he said. “Are we suffering from a crisis of gun violence with regard to the TT?”

Wallace noted the drastic increase in firearms used in homicides around the year 2000.

He pointed to statistics from 2010 to 2016, showing the Port of Spain Police Division leading the nine divisions with 593 murders involving firearms, followed by the North Police Division with 463 and the Police Division of the west in third with 260 kills.

“If we were to use guesswork here, we would suggest that the Tobago Police Division will definitely increase in numbers.

He then spoke about potential ways in which the justice system can address gun violence.

Wallace noted that Jacob had expressed regret about TT’s gun culture and former police commissioner Gary Griffith’s suggestion that those charged with gun possession would not be allowed to be released on bail.

Griffith also asked the court to increase the sentences for the gun offenses.

“We need a multi-faceted approach; a one-dimensional approach will not work. And the justice system can use either a preventive approach or an intervention approach, or a combination of the two.”

Among the solutions Wallace offered was gun amnesty, which he admitted “tends not to work for criminals (because) it’s their tool of trade.”

The creation of gun courts is another potential partial solution.

“Research has shown that it tends to work as long as you’re able to deal with these criminals faster.

“We also need to have improved reporting mechanisms and witness protection in gun crimes,” Wallace said.

“We can use targeted deterrents. We can use outreach activities, public education campaigns. We can also use intervention strategies.

“We need to use awareness campaigns so that all miners and others can be aware of the dangers of using fire.”

2022-10-09
Previous Post: Portsmouth Crown Court sees backlog of cases pile up as justice system ‘in jeopardy’
Next Post: The Civil Justice System and the 7th Amendment Are Under Attack