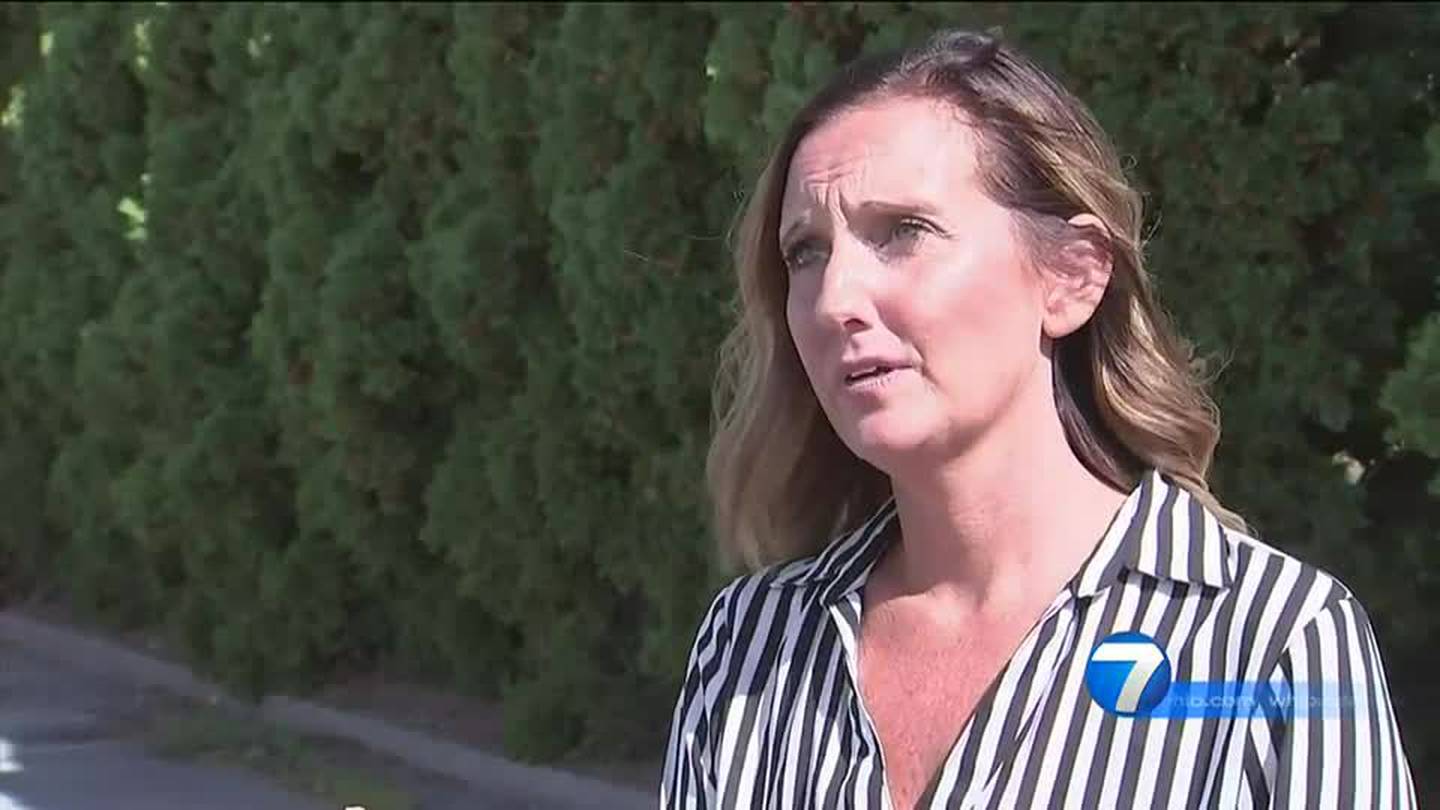 MIAMI VALLEY — A mother who lost her two children this year to domestic violence has dedicated her life to being their voice as she continues to campaign for changes in how the justice system handles these complaints.

“They weren’t just two small lives, they were huge, they were amazing, they were my world,” Kellie Elliott told News Center 7’s Mike Campbell on Wednesday.

Elliott spent part of the day speaking at an event for survivors of domestic violence statewide, which she does regularly after her ex-husband shot their children, then s committed suicide.

Shane Elliott, 40; Caleb and Grace Elliott, 13 and 10, all died at Shane Elliott’s home in Preble County. They had stayed with their father that fateful weekend. Kellie Elliott lived elsewhere.

Investigators called it a murder-suicide.

>> RELATED: The Preble County father who killed his children had threatened to kill himself

“It’s always my job as a mother,” she said, “to be their voice and to be the voice of all the other mothers and children on this earth.”

“It seems like the abusers always have the upper hand,” Elliott said, noting that all she ever tried to do was protect herself and her children.

She said she tried to ask the criminal justice system for protective orders after she said she was abused by her then-husband. She feared for her children’s safety but was often rebuffed when asking for help.

“It was irrelevant because I went back there, but how many times do women go back there before finally leaving for good?” Elliott asked.

Elliott said when she separated from her husband, the court ordered unsupervised visitation despite her protests and attempts to have them covered by the order.

Elliott said the best way to avoid more casualties is for members of the justice system to be more determined to listen and respond.

“I was right, I was 100% right and that’s where the courts need to change,” she said. “Look how many women are begging and pleading.”