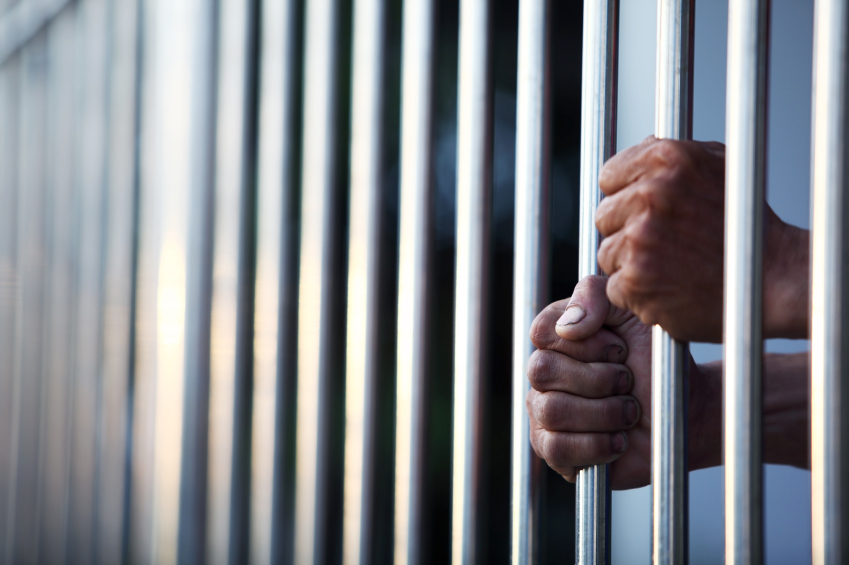 1,000 deaths in custody went unreported last year because the US justice system doesn’t care about the people it imprisons

Throwing people in jail is throwing them away. They are no longer real human beings. They are just items being processed, moved through the system at the rate the system deems appropriate. And once you start dehumanizing the people you care for, you can easily stop caring about them.

A recent report [PDF] by the Government Accountability Office covering the DOJ’s death-in-custody data collection processes shows how little anyone cares about what happens to the people jails and jails claim to rehabilitate. The title of the report seems innocuous enough: Further Action Needed to Help Ensure Data Collected by the DOJ is Used. But the details are horrible.

The Death in Custody Reporting Act (DCRA) was passed in 2013 and came into effect the following year. But seven years later, the law has apparently changed very little regarding this reporting process. Nor did it act as a deterrent against unreported or underreported deaths. The criminal justice system is buzzing, discarding human lives and replacing them with incomplete or missing data.

The DOJ is responsible for collecting this data and ensuring compliance by state and local entities. He didn’t, although he had several years to put it in motion.

While U.S. states and the DOJ have undertaken multi-year efforts to collect data on deaths in custody, the department has not yet studied state data, for the purposes of the report required by the DCRA. DOJ officials told us in September 2022 that they had not studied the data to determine ways in which the information could be used to reduce deaths in custody, in part because the data provided by states was incomplete. or missing.

By law, the Attorney General can impose a penalty on states that fail to comply with DCRA reporting requirements (i.e., fail to provide in-custody death data as required). However, the DOJ’s efforts to determine states’ compliance with the DCRA have been delayed, and the DOJ has yet to make such determinations. Further, even if this data was of sufficient quality, DOJ officials indicated that the ministry is not required to release this data under the DCRA and, as of September 2022, does not intend to release this data. do it.

It’s all been carrots (DOJ grants to those who comply) and no sticks (zero penalties for non-cooperatives). This has led to the ongoing debacle that the DOJ insists (as it has for years) it takes very seriously. He managed to put together a pretty solid collection of data on federal prisons, where nearly 2,700 people have died since 2014.

Unfortunately, the DOJ has decided that it will not publish national and local data simply because it is not required to, which means that it has no obligation to obtain these figures because no one will see them. . And, so, it has done nothing to ensure better reporting by state and local entities, which has resulted in a massive undercount of deaths in custody in the United States.

Most state submissions contained incomplete records. Of the 47 states that submitted data, we found that two states provided 100% of records with all required items. In contrast, seven states reported no record containing all of the required elements

And that thousand unreported deaths may actually be an undercount.

Not all states provided data on deaths in correctional facilities at the time we conducted our audit work and therefore we were unable to verify the completeness of all submissions. the states. As a result, the number of prison deaths we have identified may be smaller than the universe of prison deaths not reported to the DOJ for fiscal year 2021.

And some of those state agencies got paid without doing the homework to earn it.

[F]our states that have accepted the JAG awards have not reported any deaths in custody in their state, even though reporting this information is a requirement to receive the grant and there have been deaths in their state during this time.

This could be settled if the DOJ had an apparent interest in obtaining reliable data from state agencies. But this is not the case. He promised Congress and his other scrutiny that he would put a plan in place any day to ensure better reporting. It’s been saying that since 2016. But, in July 2022, the DOJ admitted to GAO investigators that it had yet to complete an assessment it promised to deliver by October 2021.

Going forward, it seems to be more or less the same, unless someone can finally convince the DOJ to do their job properly.

The DOJ has developed a framework for determining state compliance. However, it has not developed a detailed implementation plan that includes corresponding performance measures and targets to determine state compliance, or roles and responsibilities for taking corrective action if these efforts are not fully successful. . Specifically, DOJ documentation identifies criteria for determining compliance and steps it could take to increase compliance. However, the DOJ does not have specific parameters and performance targets on, for example, how many states it expects to achieve full compliance, or when it expects this to happen. Additionally, the DOJ has not identified roles and responsibilities for taking corrective action.

Nothing will change. What the GAO has seen here, it will see again in the future. The 2014 law will continue to be ignored by the DOJ and its agencies. Accurate and timely data could give the DOJ an idea of ​​problematic facilities and take steps to reduce deaths in custody. But since no one involved in calculating this human cost seems to care whether prisoners live or die, reporting will continue to be incomplete, inadequate and inconsequential to those who break the requirements of the law.

1,000 deaths in custody went unreported last year because the US justice system doesn’t care about the people it imprisons