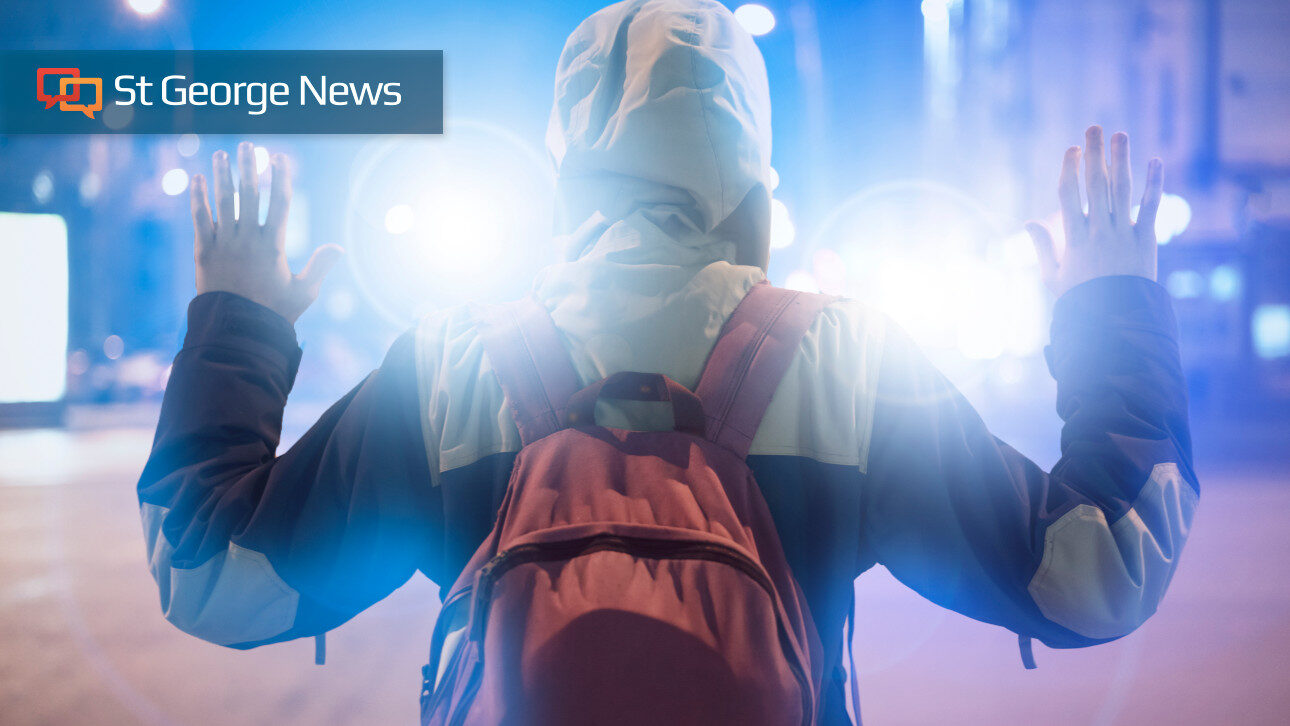 ST. GEORGE- America locked up nearly a quarter of a million children in 2019, according to The Sentencing Project’s “Too Many Closed Doors” report.

The report found that in the past, policymakers have relied on one-time annual counts, which end up being about 5 times lower.

Josh Rovner, senior advocacy associate for The Sentencing Project and author of the report, said states looked at the wrong numbers and the difference was stark.

The research also called for better data collection focusing on annual admissions rather than one-day counts, to paint a clearer picture of the number of minors detained, interned, imprisoned and imprisoned in a year. .

The report found that detained children find it difficult to return to school or home, and are even more likely to be arrested again in the future. Rovner added that an increased police presence in low-income neighborhoods of color results in a disproportionate number of arrests and detentions for youth of color.

“Overall, one in four children who are sent to court are initially detained,” Rovner pointed out. “Now for young white people it’s one in five. For black and Latino youth, it’s closer to 30%. And it’s not related to the seriousness of the offence.

Since 1996, Public News Service has pioneered a member-supported model of journalism to engage, educate and advocate for the public interest. By combining legacy and new media, we reach audiences across geographic and political divides. Currently, tens of thousands of outlets receive our content and more than 6,000 nationwide regularly use our stories.