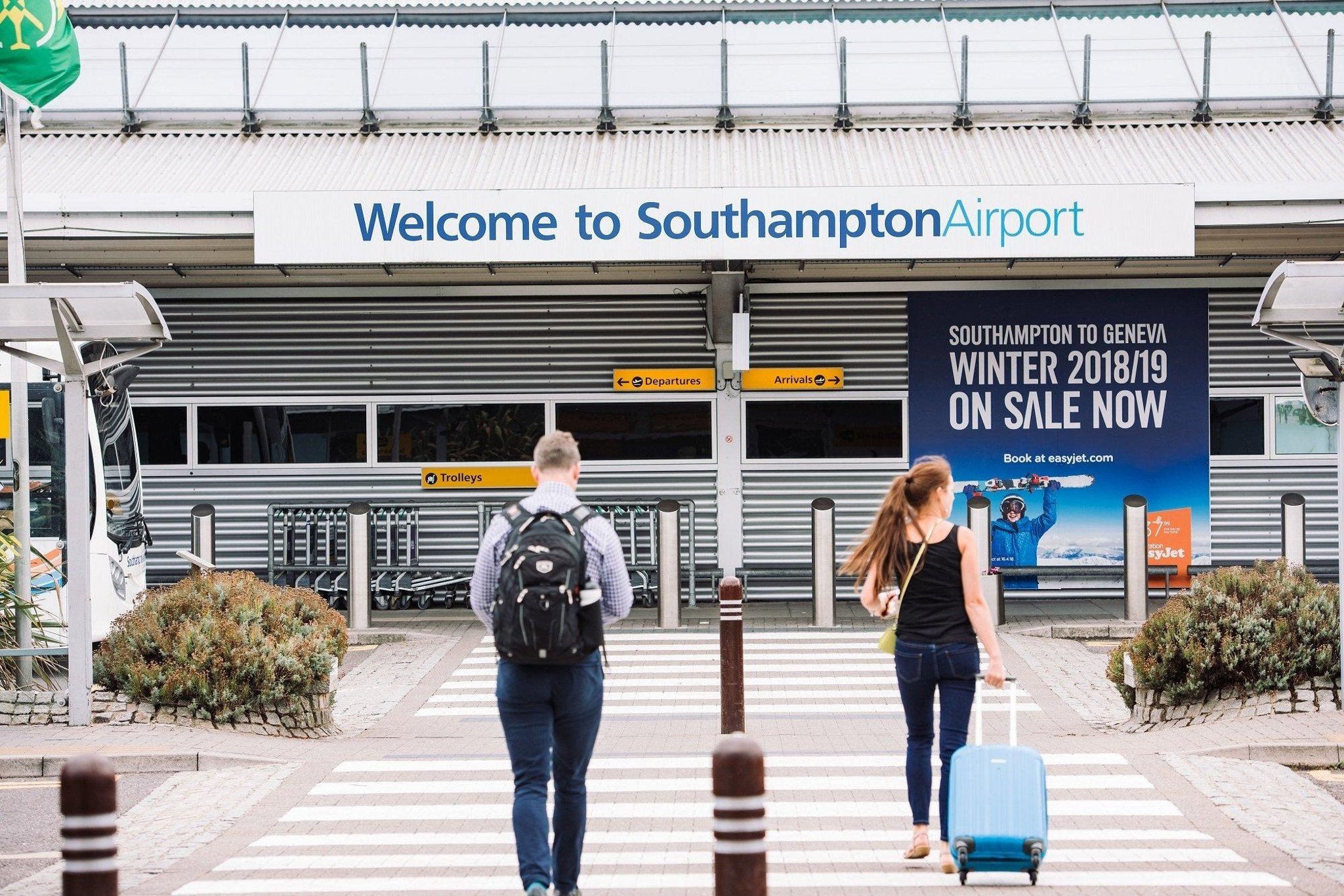 Approval of the runway extension at Southampton International Airport will be challenged in a judicial review hearing on Wednesday April 27.

During the two-day hearing at the Royal Courts of Justice in London, lawyers for the group opposed to the expansion of Southampton Airport (GOESA) will argue that Eastleigh Borough council acted unlawfully when it has granted permission for the 164m development to the north. of the existing runway in June last year.

On June 3, the council reached an agreement with Southampton International Airport and issued planning permission for the runway extension the same day, before a decision by the Secretary of State was issued. plug.

Register to our daily newsletter

GOESA argues that Eastleigh Council breached residents’ expectations that it would not grant planning permission until the Communities Secretary had time to rule on their request for a public inquiry, a breached planning and town planning regulations by failing to assess the cumulative effects of potential greenhouse gases and unlawfully applied the “tilted scale” in favor of permitting and was wrongly influenced by an advertising campaign claiming that the airport should close if permission was not granted.

He also believes that the council “ignored the potential economic damage” of the extension and considered the projected benefits in its decision without seeing the proper evidence for them.

“How can it be legal for Eastleigh Borough Council to promise to wait for central government, respond to local demands for further consideration of the airport extension, but then grant a building permit before allowing this monitoring process to be completed?

“Our clients believe this should be properly considered by the High Court and are eager to put their case forcefully before the judge.”

As reported, an initial application for judicial review by GOESA and Bournemouth International Airport was dismissed last year.