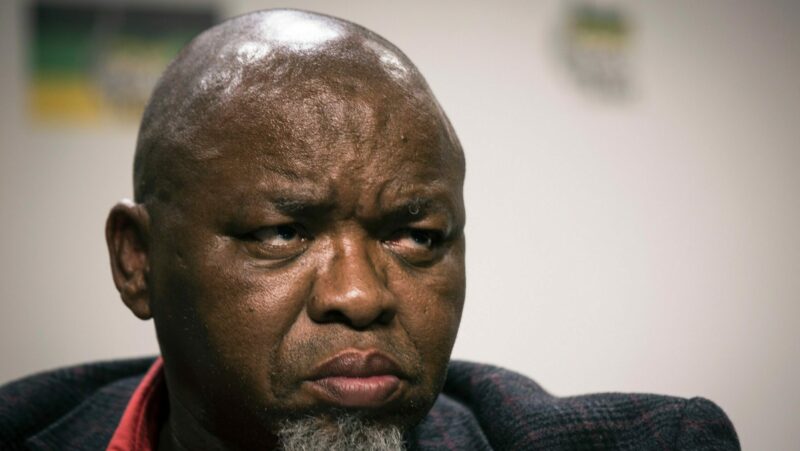 SOUTH Africa’s mines and energy minister, Gwede Mantashe, is to seek a judicial review of the country’s state-linked corruption report in a bid to head off demands for resignation, BusinessLive said.

Acting Chief Justice Raymond Zondo, who led the state capture investigation, recommended including Mantashe among those to be investigated further. But Mantashe, who is also president of the ANC, said the report contains “technical errors” that require judicial review for correction, BusinessLive reported.

“The commission says there is no prima facie case,” Mantashe said. Until the judicial review process is completed and the ANC asks him to step down, he will remain in his government and party leadership positions, he said.

Mantashe was general secretary of the ANC when Bosasa provided the party with substantial financial support. He testified four times before the commission, but his characterization of the ANC as a mere “NGO” did not stand up to Zondo’s assertion that the party has a parliamentary majority “with the levers of legislative power and executive at his disposal,” BusinessLive said.

In the three volumes of the commission’s report, which have been published in installments since January, it is said that the ANC, including former South African President Jacob Zuma, played a central role in the capture of the state, BusinessLive said.