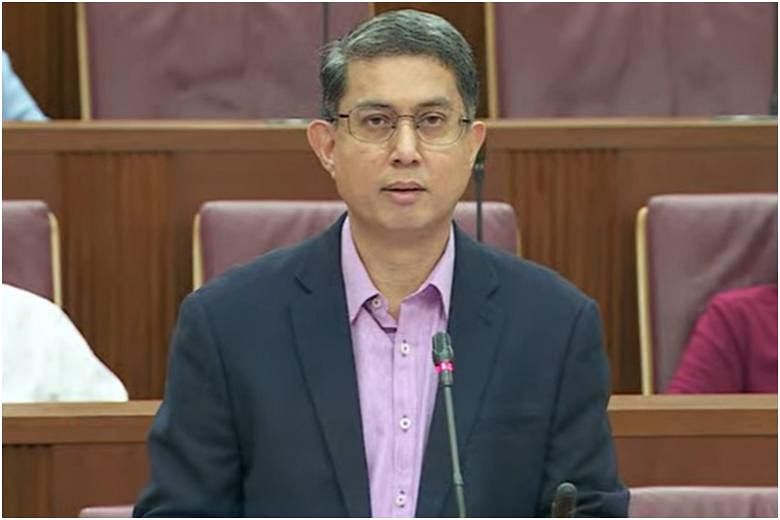 SINGAPORE – A Malaysian human rights non-governmental organization (NGO) has attempted to intervene in Singapore’s criminal justice system and Singaporeans must guard against such foreign interference, the Minister of State has said Home Affairs Muhammad Faishal Ibrahim in Parliament on Wednesday 9 March.

Associate Professor Faishal has singled out Lawyers for Liberty (LFL) for attempting to mobilize public opinion, using baseless accusations to play on the issue of race, to undermine Singaporeans’ faith in the criminal justice system.

He was responding to Mr. Murali Pillai (Bukit Batok), who asked for more details on a court petition by 17 death row inmates and what could be done to counter foreign interference on sensitive issues such as the death penalty .

On August 13 last year, the 17 detainees filed an application with the High Court asking for statements that the Attorney General, in prosecuting them for capital drug offences, had discriminated against them because they were of Malay origin.

On December 2, a High Court judge found the allegations to be without merit and dismissed the claim, which she said was an abuse of legal process. No appeal has been lodged against this decision.

On Wednesday, Professor Faishal told the House that on the day the application was filed, the inmates’ lawyer, in a social media post, credited an “English lawyer” with helping him with the application.

The English lawyer appears to be associated with a London-based NGO, he said.

Details of the prisoners’ affidavit were later posted online on a Malaysian news portal before it was even presented as evidence in court – a breach of court protocol.

Professor Faishal said it had been revealed that the inmates’ lawyer had provided the court documents to a group of foreign lawyers from LFL.

The prisoners, who were all Singaporeans except for one Malaysian, were represented by lawyer Mr. Ravi.

The leak was mentioned by Home and Justice Minister K. Shanmugam during the parliamentary debate on the Foreign Interference (Countermeasures) Bill last October.

“The whole series of inappropriate events: filing false allegations on an affidavit and then releasing them abroad, appears to have been an attempt to weaken public confidence in the criminal justice system, to stir up feelings in our multiracial society, using foreigners,” he said. .