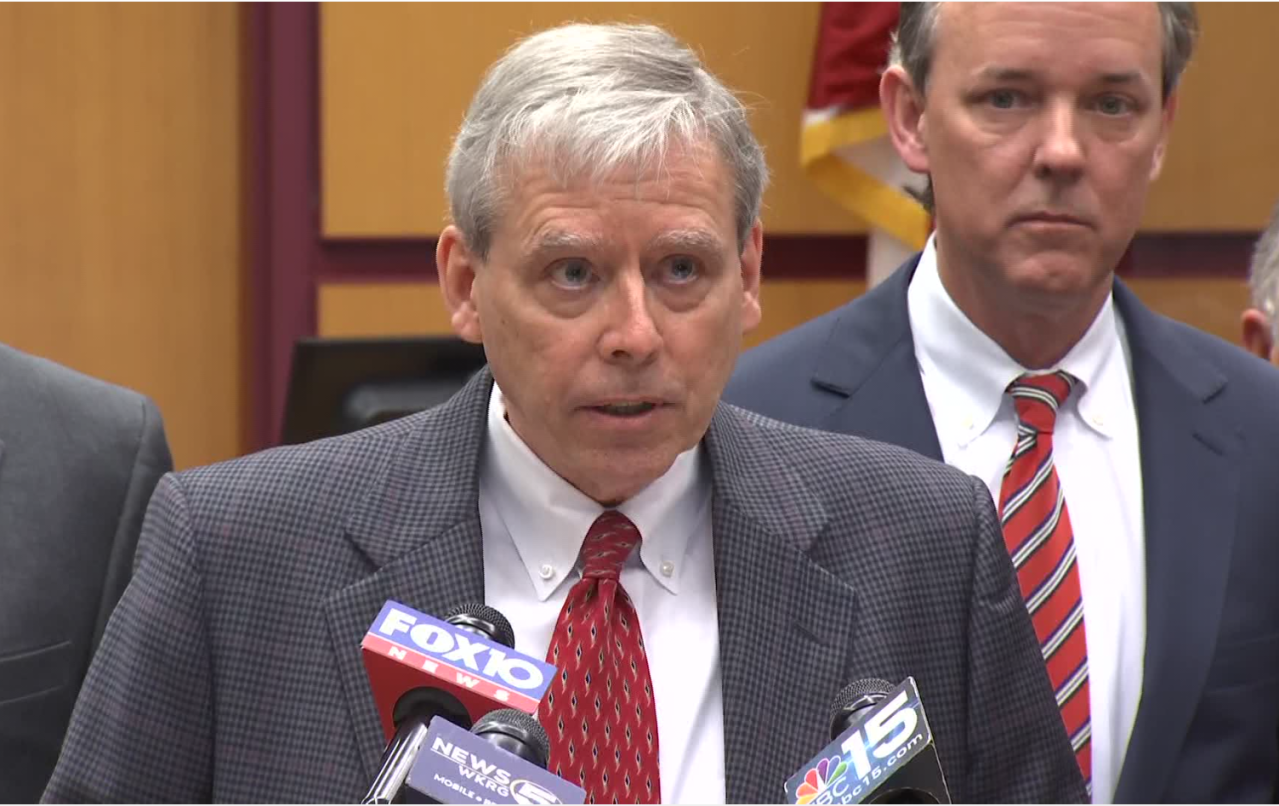 Roving judges deny claims that ‘the justice system is broken’

Mobile County Judge Michael A. Youngpeter addressed the city of Mobile March 31 with support from other judges and court officials.

Stimpson went on to say that a broken justice system had contributed to the rise in violence in the city.

Youngpeter denied the claims and called them “offensive” and “false”.

“Such an unprecedented unwarranted and unacceptable attack undermines the courts’ ability to do their jobs in the future,” Youngpeter said.

Regarding the lack of speedy trials, Youngpeter said that once a case is forwarded to the grand jury, the case is then processed by the district attorney’s office.

Mobilians can qualify for new roofs through city program

Youngpeter cited Alabama law as the reason people charged with violent crimes are given bail.

“Except for those charged with capital murder and those already on probation, parole, or bail for another crime, each defendant charged with a crime must receive bond.”

COVID-19 has also been cited as a source of backlogs for criminal cases. Youngpeter dispelled misinformation about court closures during the COVID-19 pandemic.

“The courts never closed, not for a single day,” Youngpeter said. Jury trials were suspended during the peak of the pandemic, but that was common for all major circuits, not just Mobile, according to Youngpeter.

“We’ve held more jury trials and disposed of any other indictments than any other circuit in the state,” Youngpeter said.

“Judges can’t be blamed for the lack of mobile police officers,” said Youngpeter, who cited that the department’s staff had shrunk by 100 positions.

Youngpeter said staffing, lack of witnesses to appear in court and increased sale of illegal drugs and firearms are contributing to increased crime, especially among young residents of Mobile.

“The system works better with open communication rather than trying to assign blame,” Youngpeter said.