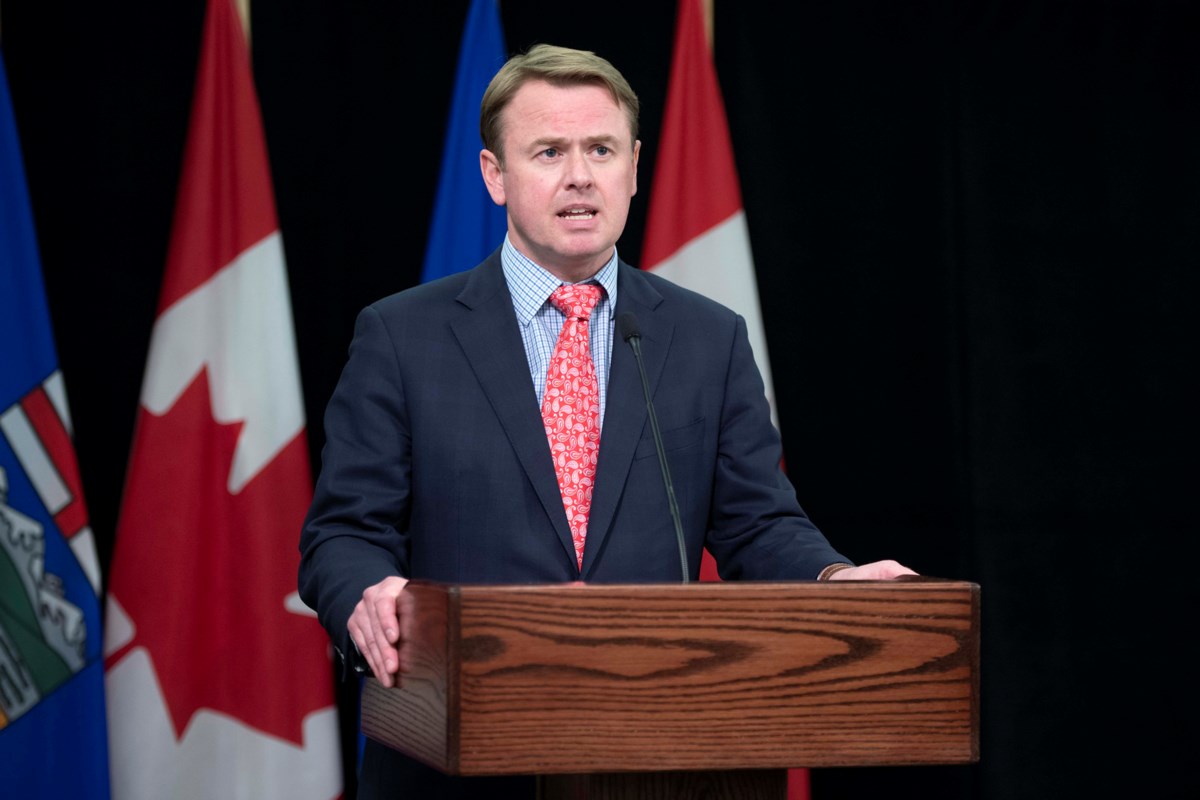 The province has announced a host of housekeeping changes to Alberta’s justice system.

The Alberta Justice Statutes Amendment Act (Bill 20) was introduced by the UCP government on April 21 with a long list of changes to the Corrections Act, the Justices of the Peace Act, the missing persons, the Victims of Crime and Public Safety Act, and the Youth Justice Act.

Among the most significant changes are a streamlined process for appointing justices of the peace and changes that would give police more tools to work on missing persons cases.

“As times change, it is important that justice-related legislation remains current and effective,” Justice Minister Tyler Shandro said in a press release.

“Our commitment to ensuring Albertans have access to justice across the province includes taking care of the small details in meeting the needs of Albertans today and in the future.”

the Missing Persons Amendment Act will introduce changes allowing police to seek court orders remotely when searching for missing persons, as well as clarifying what information officers can request.

Although the Alberta Parole Board’s rates of pay will not be changed by the proposed An Act to amend the Corrections Act (remuneration of the parole board)it would ensure that they are fixed by decree rather than by regulation.

The changes proposed in the An Act to amend the Victims of Crime and Public Safety Act remove items containing dated references and modernize wordings. One of these changes would be to rename the “death benefit” paid to the families of murder victims as “reimbursement of funeral expenses”.

The changes contained in the An Act to amend the Youth Justice Act Harmonize provincial legislation with federal amendments to the Criminal Code relating to the detention and release of young persons, such as the introduction of new forms and procedures for summary convictions.