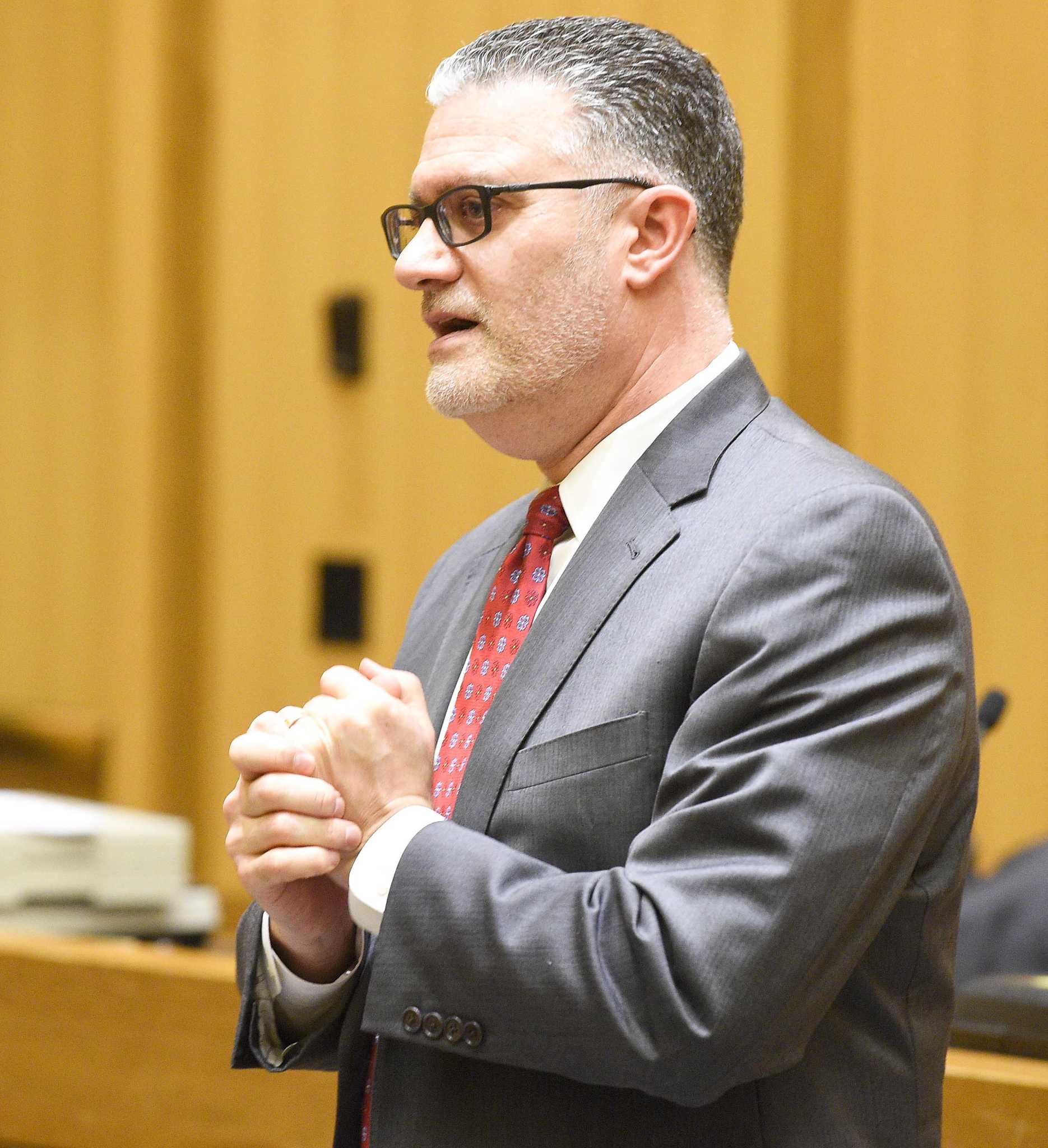 A collaborative effort was announced Tuesday that officials say will focus on improving the fairness and efficiency of the state’s criminal justice system.

The project, funded by the Herbert & Nell Singer Foundation, will be based on analysis of prosecution policies and practices in the judicial districts of Hartford, New Britain, New London and Danbury, officials said.

Colangelo, in a statement, said the goal was for the project to promote transformative justice initiatives.

Those involved will also rely on an advisory group – to be announced at a later date – made up of criminal justice actors, policy makers and justice system partners in the areas of prosecution, defense, law enforcement and those affected by crime, officials said.

2022-02-01
Previous Post: A would-be SCOTUS candidate saw the impact of the criminal justice system in his uncle’s case
Next Post: Volunteer Terrace leader shares her experience with the restorative justice system