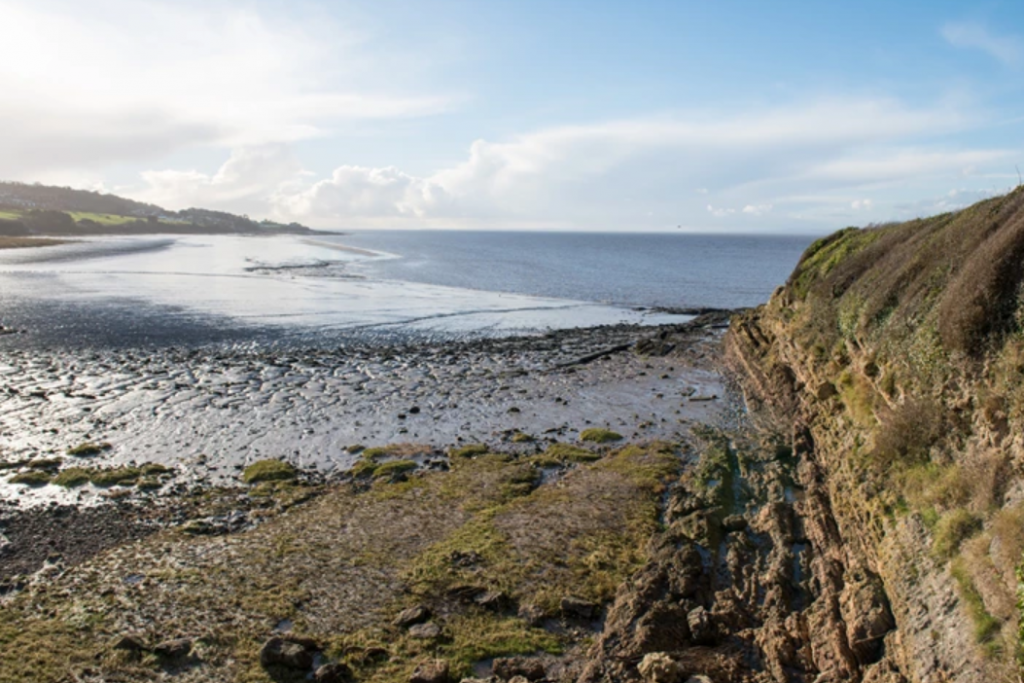 An environmental campaign group was given a day’s court appearance in March for a judicial review of EDF Energy’s license to dredge and dispose of mud in the Severn Estuary.

EDF Energy said ‘the mud is no different from mud elsewhere in the canal and extensive testing has shown it poses no hazard to people or the environment’.

The Marine Management Organization (MMO) approved the license for dredging and mud disposal at a site off Portishead in August last year. About 540,000 m3 material is removed to make way for cooling water intakes at Hinkley Point C nuclear power station in the Bristol Channel.

The energy company’s contractors have already completed the main dredging and mud disposal at the Portishead licensed disposal site, although additional maintenance dredging is still required this spring.

Save the Severn Estuary argues that the grant of the license was unlawful. He said MMO’s amended license for EDF Energy’s subsidiary, NNB Generation Company, allows dredged material to be deposited in the Severn Estuary Marine Protected Area, close to a site of Special Scientific Interest, Portbury Wharf Salt Marsh.

The group disputes the change to the dredging license, saying the MMO lacked the legal authority to include the dumping, failed to consider the potential impact of dredging on marine life and ignored a less harmful method waste disposal.

A recent update on the Save the Severn Estuary crowdfunding page reads: “In 2018 EDF dumped mud and sediment off Cardiff against a broad and vigorous objection. Seeking to avoid further opposition and negative media attention, the company is now looking to Portishead, Bristol, as a new ‘soft touch’ location.

“High levels of cesium-137 and americium-241 were detected on beaches around Cardiff after the 2018 spill. Save the Severn wants to prevent the same mistakes from happening again.

For this phase of dredging, the British government’s marine science agency Cefas carried out additional tests on the mud. According to EDF, the results confirmed that “the low levels of radioactivity in the sludge are mainly of natural origin”, and that “additional man-made radioactivity from a range of human activities is very low”.

Nonetheless, High Court Judge Beverley Lang ruled in the Planning Court that Tarian Hafren, who acts for the environmental group, had grounds for judicial review.

The hearing will now take place on March 8.

Solicitor Rowan Smith of the law firm Leigh Day, who represents Tarian Hafren, said: ‘Our client was clear from the outset that the MMO had no legal authority to authorize the Hinkley Point mud dump C in the Severn Estuary the way he did.”