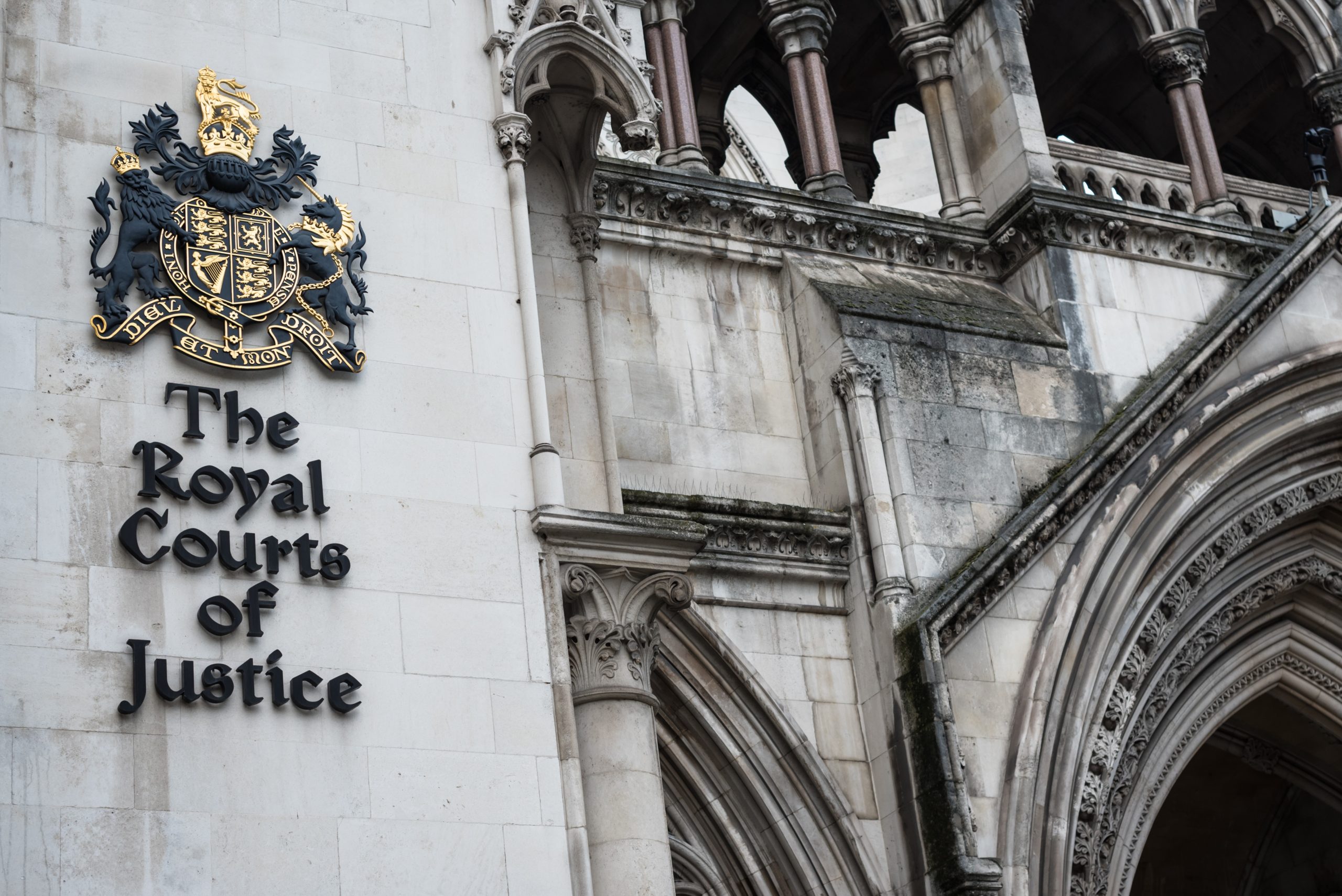 Draft law on judicial review: compromise on a controversial clause

The government has made last-minute changes to the Judicial Review Bill that will provide better protection for those harmed by unlawful state actions.

As the bill progressed in the “ping-pong”, the government agreed to remove the “presumption” from section 1 of the bill, which would have required judicial review judges to use “suspended” or “prospective only” rescission orders unless there was good reason not to.

Before the bill’s committee, several witnesses explained that rescinding orders allows the courts to invalidate illegal government decisions and that a presumption that such orders are suspended or prospective would limit their effectiveness and undermine the discretionary power of the judge.

“The purpose of judicial review is to help individuals hold governments to account and protect them from the consequences of illegal acts. The “presumption” would have negated one of the most important means by which people can control the power of the state.

“This news is welcome. It is to their credit that Ministers listened, reflected and acted on evidence-based arguments presented consistently and in good faith.

“While PLP continues to worry about how these new avoidance orders may work in practice, the most problematic aspect of Clause 1 has always been the presumption.

“We continue to be concerned about clause 2 of the bill, which ‘crowds out’ Cart judicial reviews which are used primarily in immigration and social security cases to undo serious errors of law made by the courts. The Cart JRs prevented deportations to authoritarian regimes where people risked torture and death, and brought justice to very vulnerable people who were illegally denied their benefits.

“We urge the government to commit to reviewing how this exclusion clause works in practice and to take action if people’s rights are at risk.”

Further constitutional reforms are expected in this year’s Queen’s Speech, including proposals to repeal the Human Rights Act 1998 and a so-called ‘Brexit Freedoms Bill’ which will give ministers new powers to unilaterally amend retained European legislation without a parliamentary vote.

PLP will continue to work with civil society, government and parliamentarians on all sides to ensure that these plans uphold the rule of law and access to justice, and promote government accountability.