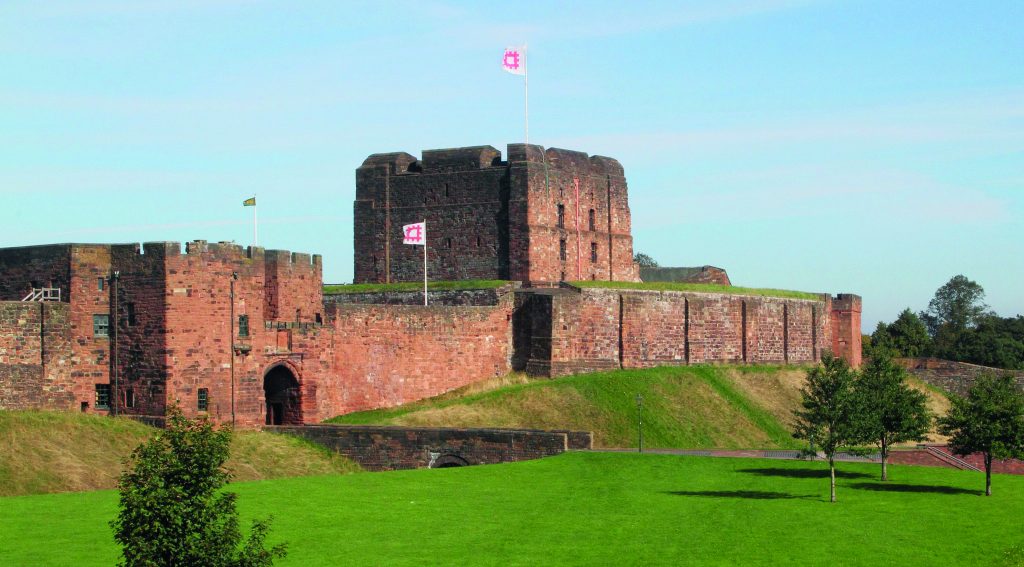 Cumbria CC has decided not to pursue legal action over local government reorganization in the county after its application for judicial review was refused for the second time.

At a Manchester Administrative Court hearing on February 22, Judge Fordham dismissed the council’s claim on the grounds that it would not be reasonably tenable on judicial review.

In August 2021, the then Department of Housing, Communities and Local Government announced that Cumbria would be split into two unitary councils, one for the east of the county and one for the west.

The proposal, which was put forward by Allerdale BC and Copeland BC, was chosen above all a unitary county council – or Model One Cumbria – proposed by the county council.

The first reason stated that Mr Jenrick’s decision had ignored government policy on the minimum size of a unitary authority, the policy stating that unitaries should be between 300,000 and 600,000 despite Cumbria’s two unitaries having populations less than 300,000.

Justice Fordham rejected this argument, describing the policy as a “rule of thumb” rather than a rigid requirement. and therefore it was legitimate for Mr. Jenrick to give the green light to unitarization.

Cumbria also argued that the unitarisation proposals “should have been assessed on the basis that a Combined Mayor’s Authority (MCA) was necessary” because of the reliance on an MCA in the east-west proposal. Allerdale and Copeland’s proposal relied on large municipal services, including child welfare and highway maintenance, run by a combined mayoral authority, to be formed after unitarization was completed.

But in his judgment, Judge Fordham refused that ground on the grounds that in reaching his decision, Mr Jenrick did not have to consider the potential for an ACM, as the unitarisation legislation was separate from that of the formation of a combined authority.

*An earlier version of this story incorrectly stated that the judge had described Mr Jenrick’s decision-making as “flawed” and containing “shortcomings”. This was actually the judge’s summary of the Cumbria case, which we misunderstood as part of his decision. LGC apologizes for the error.

On the third ground, Cumbria argued that in the decision letter sent to the Chief Executives of all county councils, Mr Jenrick had relied heavily on the advantages of the east-west council model, while neglecting those of the One Cumbria proposal, which he argued constituted ‘cherry picking’.

This ground was also refused by Judge Fordham on the grounds that the Secretary of State “has given legally adequate reasons for his decision … which cannot be challenged as it should be on grounds of an unreasonable or irrational character “.

Another ground advanced by counsel was also denied by Judge Fordham. Cumbria accused Mr Jenrick of inconsistency in his decision in light of the creation of single unitary councils in North Yorkshire and Somerset.

In his judgment, Judge Fordham said this ground would not be reasonably tenable on judicial review due to the circumstances in Cumbria, North Yorkshire and Somerset all having unique characteristics.

“In my view, the comparison and consideration of the position relative to North Yorkshire merely serves at each stage to underscore the fact- and context-specific assessment and conclusion that those decisions necessarily entailed,” he said. declared in court.

Speaking to LGC after the decision, Stewart Young (Lab) said the county would have the opportunity to appeal, but “having reviewed the decision in detail, [Cumbria] decided not to appeal.

Cllr Young said despite the result, “in his view, [the judge] articulated all the issues with the decision”.

“The Secretary of State made a very bad decision, but he had the legal right to do so.”

The previous order made by Mr Justice Davies for the council to pay the Secretary of State’s legal fees and a contribution of £7,500 to each new unitary council remains in effect after the hearing.