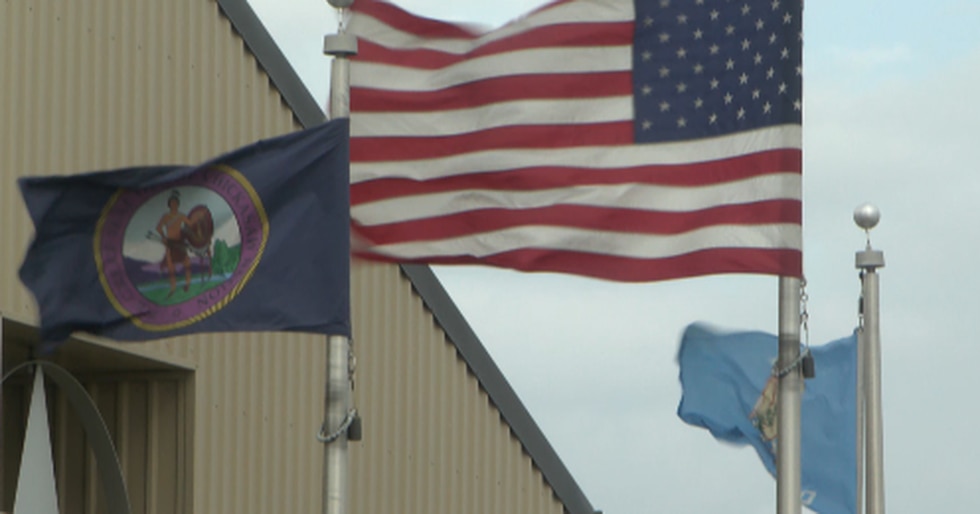 ADA, Okla. (KXII) – It has been nearly two years since the McGirt decision changed Oklahoma’s law enforcement landscape and led to unprecedented growth in the Chickasaw Nation’s criminal justice system.

The McGirt ruling upset Oklahoma when it asserted that tribal lands still belong to the tribes.

According to Debra Gee of the Chickasaw Nation Tribal Justice Administration Office, this has created a lot of new work for them.

Tribal courts suddenly took on the task of trying all cases of crimes committed on tribal lands by or against their members.

To help accommodate the increased caseload, the Chickasaw Nation’s criminal justice system has had to increase its staff.

“We have hired 5 new prosecutors, added to our current staffing of prosecutors,” Gee said. “We’ve also added more legal support staff to help us with this.”

The decision increased the tribes’ jurisdiction from about 280 miles to nearly 8,000 square miles.

To help cover this expanded area, the Lighthorse Police Department has recruited over 20 new officers as well as eight criminal investigators.

“We also have a number of different trainings in place on how to work with our office in filing their police reports for law enforcement to submit to us,” Gee said.

Gee says the expansion has had its challenges, but cooperation with 72 other jurisdictions has helped lighten their load…

“I think there’s just a lot of opportunity to innovate,” Gee said. “How could we approach our Chickasaw Nations criminal justice system and make it our own.”