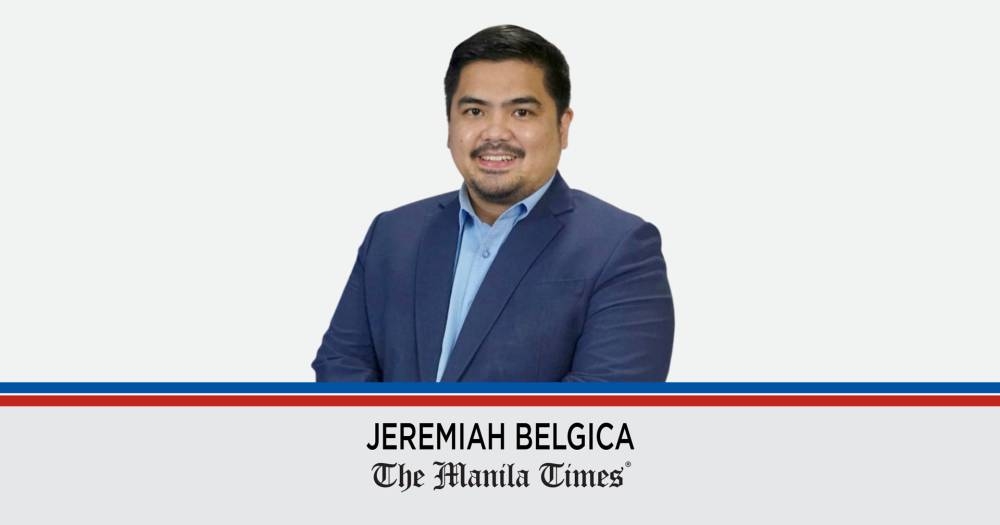 ADR and efficiency in the judicial system

A STUDY conducted by the Organization for Economic Co-operation and Development in 2021 concluded that better civil justice systems can spur investment, competition, innovation and growth. The study indicates that well-functioning judicial systems play a crucial role in determining economic performance, including ensuring the security of property rights and the enforcement of contracts.

The Philippines, on the other hand, is particularly notorious for its lagging judicial system. According to the World Bank Group’s 2019 Doing Business report, enforcing contracts in the Philippines takes up to 962 days. Of this time, filing and service take 58 days, trial and judgment take up to 700 days, while execution of judgment takes 204 days.

Recently, the Office of Alternative Dispute Resolution (OADR) set up its office at the National Food Authority (NFA) on the floor below our office. This decision coincided with the 18th anniversary of the enactment of Republic Act (RA) 9285 or the “Alternative Dispute Resolution Act of 2004”. We congratulate and welcome our new neighbors to the building as we have realized that we share common goals of providing faster and more efficient services to Filipinos.

Just as RA 11032 or the “Ease of Doing Business and Government Service Delivery Act of 2018” created the Anti-Red Tape Authority (ARTA), which has played a critical role in simplifying and re-engineering government services, the RA 9285 created the OADR, which has become an instrument for decongesting court cases because it is able to resolve certain complaints without having to take them to court and undergo the rigors of the judicial process. Additionally, ARTA has done its part by speeding up the case investigation process through the deployment of the ARTA Citizen Services application and the e-ARTA complaint management system. Both are platforms that automate the authority’s complaint filing and handling processes, making the processes faster and more convenient for the Filipino public. Through these platforms, we will be able to have a faster, near real-time response to concerns and complaints. It is not difficult to see the parallelism between the two agencies, which both aim to reduce costs and speed up processes.

For ARTA, we aim to reduce the cost of doing business and speed up government transactions. On the other hand, the OADR aims to reduce the cost of securing justice and to speed up its delivery. As the good, young and dynamic executive director of the OADR, lawyer Irene de Torres Alogoc, shared in her book, Philippine Alternative Dispute Resolution, “ADR is fast and cost effective. It gives the parties involved more flexibility and control over the process and outcome of litigation Article 2 of the ADR Act states that ADR is an important means of obtaining prompt and impartial justice and of unclogging the courts. humble opinion, both help reduce the cost of justice.As they say, justice delayed is justice denied.

Along with the ADR law, the new signature RA 11576, which extends the jurisdiction of metropolitan and municipal trial courts and increases the jurisdictional amount for first and second level courts in civil matters, helps to clear dockets and expedites the business settlement. With adjustments to jurisdictional amounts, the many cases filed or pending in regional trial courts with claims under 2 million pesos would be transferred to metropolitan and municipal trial courts, which should help unclog the roles of the courts.

More recently, the Supreme Court issued new rules on expedited proceedings in first level courts and effectively increased the jurisdictional amount for small claims cases from 400,000 pesos to 1 million pesos. This means that cases involving values ​​below 1 million pesos would no longer need to go through several hundred days of waiting to complete the trial in court, but will now be reduced to 30 days thanks to the simplified procedures for small claims.

The mandates of ARTA and different government agencies regarding justice may be different, but they are distinctly interdependent as we both seek to develop reforms relating to the adequacy, effectiveness and transparency of government and service to our compatriots. May our institutions of government continue to strengthen the foundations of a just and equitable society as we all perform our divine and statutory duties. As stated in the Holy Scriptures, Psalm 89:14, “Justice and righteousness are the foundations of his throne.”